This year’s DOK.fest in Munich begins in front of an audience with secret recordings from an airplane. It is the machine in which Russian opposition leader Alexei Navalny was nearly killed with the nerve agent Novichok in August 2020. The film then takes viewers to the Berlin Charité, where Putin’s opponent Navalny awakens from an artificial coma. After Navalny is discharged from the hospital, Bulgarian journalist Christo Grosev accompanies him for a longer stay in the Black Forest. There Navalny regained his strength. Together with his family and Grosev, he finally succeeds in exposing the poisonous attack as an attempted murder.

The opening film “Navalny” is a documentary by Canadian Daniel Rohr, which celebrates its German premiere at DOK.fest Munich. “The film is told like a political thriller,” festival director Daniel Barbilal told DW. “It’s not unusual in documentaries to get very close and directly tell events.” The film is also relevant as it gives an insight into the background of Russian politics. Navalny comes to Germany just in time.

Life at War: Films from Donbass

‘A house made of shrapnel’: since the outbreak of war in eastern Ukraine in 2014, there have been much more broken families there.

Russia’s war of aggression in Ukraine remains present beyond the opening film. Four other productions illustrate the years of the war on Donbass that preceded the current war. “Trenches,” for example, shows the lives of young soldiers from eastern Ukraine among the trenches and the supposed daily life they try to live on. “Donbas Days” is about Cuba, a 19-year-old Czech circus artist, who travels to Ukraine to teach juggling to distract children from the horrors of war.

A house made of shrapnel tells about the consequences of the war in eastern Ukraine from the point of view of children in foster homes: they talk about their alcoholic mothers and their violent fathers. “Pushing Boundaries” follows five athletes trying to keep training after their training center was taken away from them in 2014 with the annexation of Crimea. “The most important thing you learn from these films is also the most obvious,” says festival director Spall: “A society that is at war or in a war-like state is an extremely unhappy and torn society.” 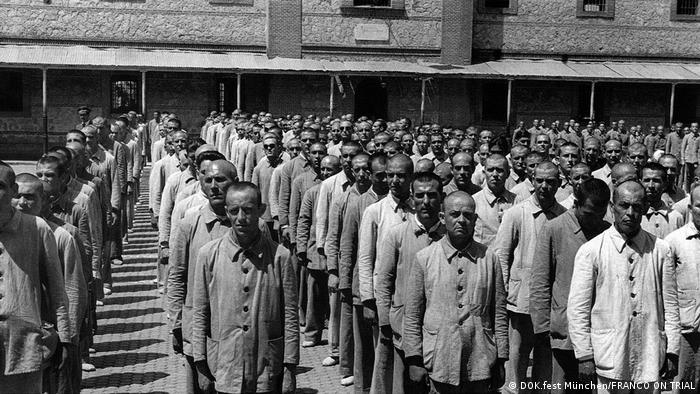 However, this year’s DOK festival’s actual guest country is Spain – just as it is at the Frankfurt Book Fair. The country is illuminated from different perspectives in the series DOK.guest 2022. The film Magaluf Ghost Town documents how the partisan excesses of British tourists shape people’s lives in a small coastal town in Mallorca. In “El Círculo,” a group of men think about feminism and wonder what happened to the good old “macismo.”

“Spain is a very exciting country, actually,” says Daniel Speletel. “It’s not nearly as familiar to us as Italy or France, for example, and there’s really something to discover there.” Until the 1970s, dictator Francisco Franco ruled Spain longer than any other European country. One of the films that bears the legacy of Franco’s dictatorship is Franco on Trial: The Spanish Nuremberg. The film documents a trial before an Argentine court against the perpetrators of the regime who are still alive. 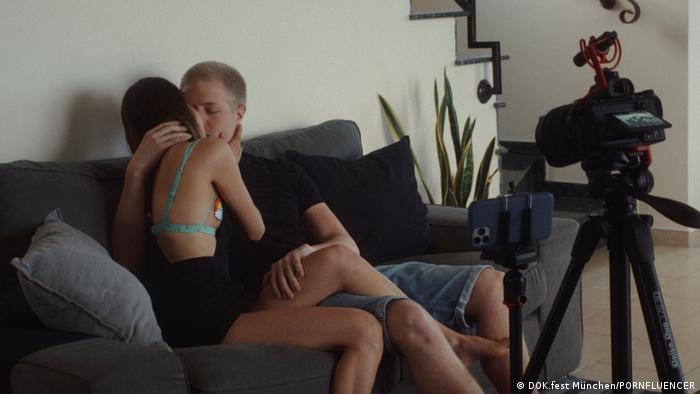 This year’s “Brave New Work” series is dedicated to the modern world of work with seven films. The movie “Pornfluencer”, for example, tells how a young couple wants to make money fast and puts pornography in the category of “real couples” on the Internet. Happy Worker is a parody of modern office life: scenes of endless encounters, pointless discussions, and perpetually overworked employees who are a mirror of neoliberal society.

Once again this year, the festival has a special focus on documentaries from Africa. Special “African Encounters” deals with migration from an African perspective. The film “African Moot” documents the competition of the same name, in which the best law students from all over Africa meet every year. Shamila Women’s film follows a simulated trial session at the African Court of Human Rights. 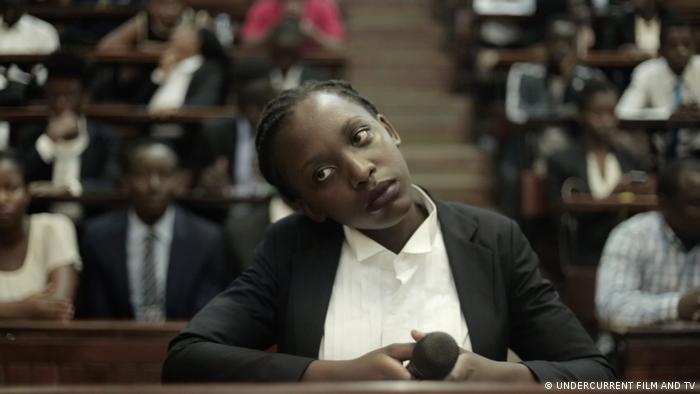 African Moot: A simulated hearing on refugee rights in Africa

After a two-year hiatus due to Corona, the DOK.fest festival in Munich is showing the festival’s films again this year on the cinema screen. But 124 documentaries from 55 countries can also be watched online. The DOK.fest in Munich will initially be held in pairs. “This way we can reach as many audiences as possible,” says festival director Daniel Spall. Due to broadcast delays, the films can initially only be viewed in cinemas from May 4-9, after which they can also be viewed online for a limited time.

Despite the coronavirus pandemic, there have been more applications this year than ever before, says Spall. “We last hit 1,050 requests, and this year it was around 1,150.” There is still no sign of a corona being crooked. “It gives hope that there is no shortage of good documentaries.”

The DOK.fest in Munich takes place from May 4 to May 15 in cinemas and from May 9 to May 22 digitally.